A Family Business is Born

Our story begins on July 16, 1883, when J. Rennie (J.R.) Allen was born in a farmhouse just north of the Allentown Cemetery. His parents were John J. and Lettie Allen, and while they operated a farm, they also both taught singing and were in great demand for weddings and funerals. In 1884, John J. Allen first hung out his shingle as an “undertaker.”

This was a unique start. In those days, most undertakers typically got their start as cabinet makers or furniture dealers who were called upon to provide a coffin and subsequently “undertook” the additional services involved. There were no professional licenses required. Undertakers of those days made “house calls” — washing, dressing and otherwise preparing the deceased.

The Young Son Picks Up the Baton
At age 14, J.R. Allen became his father’s full-time assistant. In 1899, New York began to require the licensing of undertakers and embalmers. John J. Allen was granted a license automatically since he was already in business. With just an eighth grade education, J.R. Allen attended Dr. Eckel’s School of Embalming in Philadelphia and earned a degree in just six weeks. He moved from the Allentown farm into the village proper of Maine.

In 1905, he married Jessie A. Dudley, the daughter of Maine physician Dr. Dwight D. Dudley. Their sons, Audley Dudley Allen and J. Ward Allen, were soon born. The Allens later lived in the house on Main Street, three doors south of the old hotel. Later, they occupied the Taylor house just south of the Ollie Ketchum home. J.R. kept his stock of caskets in a building across the street, which is now the fire station.

J.R. introduced the first automobile hearse to Broome County – a Meteor Motor Hearse. Interestingly, one of the first, if not the first, motorized fire trucks in Maine was a converted hearse gifted to the fire department by J.R.

If you had the chance to peek at the old records still kept at the Allen Memorial Home, you would see payments for funerals were often made in potatoes, cord wood, hay, and other goods and services. J.R. could not make a living as a funeral director alone and had to supplement his income with other jobs like Town Clerk of Maine and roles at Tymeson’s General Store and the creamery.

On to Endicott
J.R. and his wife, Jessie, eventually decided they wanted to move their business and family to a larger community. After weighing all the options, the die was cast in favor of a new community called Endicott. It barely won out over the more established village of Marathon.

In 1915, the Allens moved to Endicott, but their roots, pride, and love of their homestead always remained “up to Maine!”

Into the Future
In 1937, J.R purchased property on East Main Street in Endicott and constructed a state-of-the-art brick facility, complete with air conditioning. Allen Memorial Home stands there to this day. Because of the cost, most of his colleagues questioned his sanity. The risk paid off, and J.R continued to run the business until his death in 1953. His son, Ward, took the reins until his retirement in 1971. Mark Rollo and Chris Putrino are the current principles at Allen Memorial Home. They run the firm with the same philosophy J.R. did all those years ago – that being a trendsetter enables Allen Memorial Home to serve families with the highest standard of service. 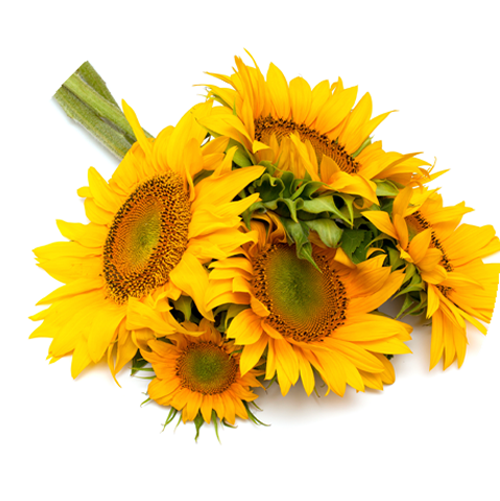 Dan was extremely helpful during this difficult time. Very professional, knowledgeable and courteous, may thanks to him.