What Does It Mean to Be Patriotic?

When our country is in peril, Americans – especially our neighbors in Endicott and Binghamton – are quick to rally to her aid. When we’ve been attacked, our men and women fight with valor. During times of crisis, our patriotic emotions are there for all to see. We wear our colors and put flags on our cars.

Of course, we show our patriotism during times of triumph, as well. Who can forget the famous photographs of people dancing in the streets of our cities when World War II was over? Or the unmatched feeling of pride in this country at the United States hockey team’s Olympic victory over the Soviet Union in 1980? Or the other awakening that occurred when our national team beat Mexico to advance to the semifinal round of the World Cup in 2002? At Allen Memorial Home, we can think of many other examples of moments of national pride. 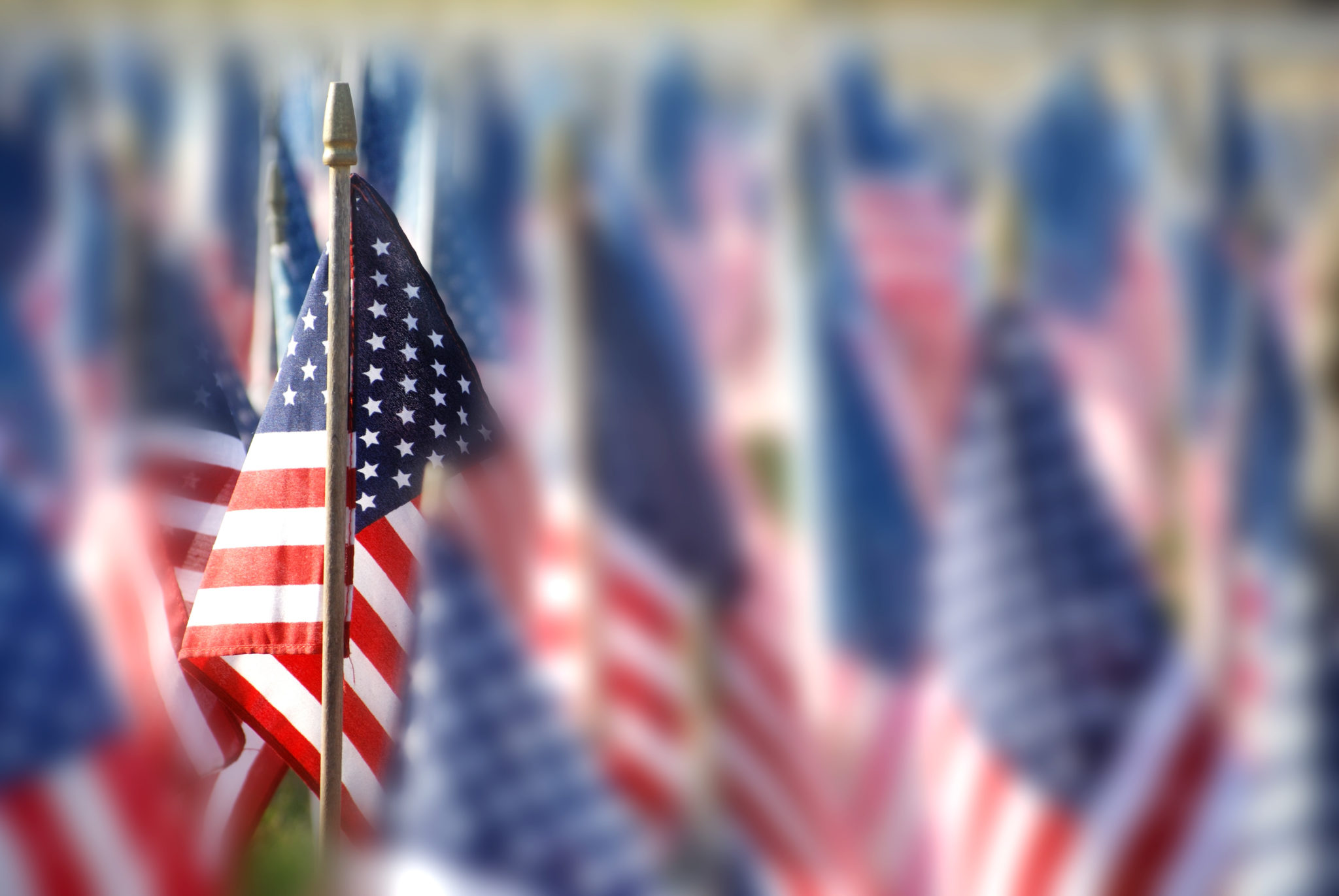 On a hillside overlooking the Potomac River, in the center of a gleaming white amphitheater, stands the Tomb of the Unknown Soldier. The remains of this unidentified World War I American soldier were interred there in 1921. Since then, that hero has been joined by others “known but to God,” from other times, and other battles. People gather at this site several times a day, to be inspired by the ceremony of the changing of the guard. The place and the ceremony are at the heart of Americans’ patriotism and our reverence for veterans.

Another way we express our patriotism is through setting aside certain days of the year to remind ourselves what our country means to us, to celebrate her victories, and pay tribute to those who have been taken by tragedy. We celebrate Memorial Day, July 4, Pearl Harbor Day, Patriot’s Day, and Veterans Day.

As Memorial Day is upon us, we begin to think about all the American veterans who have served our country. Without them, our country wouldn’t be what it is today. We wouldn’t be the “land of the free” if we weren’t also the home of the brave. Our freedom is precious. On May 27th, we remember and honor our veterans who have kept us safe every single day. While we can never repay them for their service, sacrifice, and courage, at Allen Memorial Home, we offer our thanks by honoring the life they led.

At Allen Memorial Home, we want to say thank you to those brave men and women that have defended our freedom.

All honorably discharged veterans deserve to be recognized, and when they are laid to rest, they deserve the highest honors. That’s why we offer a number of options to show respect to veterans. Our compassionate, experienced team works closely with families to create a personalized tribute that celebrates the life, accomplishments, and contributions of our American heroes. Families can choose to include custom headstones, military honors such as U.S. burial flags or the playing of Taps, memorial burials, and much more. Whether traditional burial or cremation is chosen, our staff can also help the family file the paperwork necessary to make sure their loved one receives all the benefits for which they qualify. Contact us about the different ways you can honor your veteran loved one.

One Response to “ What Does It Mean to Be Patriotic? ”

My favorite part of this article is we begin to reflect on all of the American veterans who have served our nation as Memorial Day approaches. Someone recently told me about this and it is different from what I understand. Thanks for helping me understand memorial art. http://www.memorialartmonument.com/